Voting Bloc: A voting bloc is a group of voters that are strongly motivated by a common concern that causes them to vote together in elections.

Inspire our neighbors to vote... and VOTE EARLY!

Teaching the next generation about the importance of voting and civic engagement.

Your sidewalk and street are the canvas that you can use to help increase voter turnout and reduce voter suppression in the 2020 Election.

Make sure to include "VOTE EARLY OCT 12-30" - we have to spread that message across Georgia.

Ask your kids what they want to say. What do they care about?

Amplify your impact by posting it on social media

Challenge 5 friends to #chalkthebloc by tagging them in the post.

Want To Add A Civic Lesson?

Click "Search Lessons" to find the best fit for you and your kids.

We're working with Learn To Give to provide Voting and Civic Engagement curriculum for Elementary, Middle School and High School. 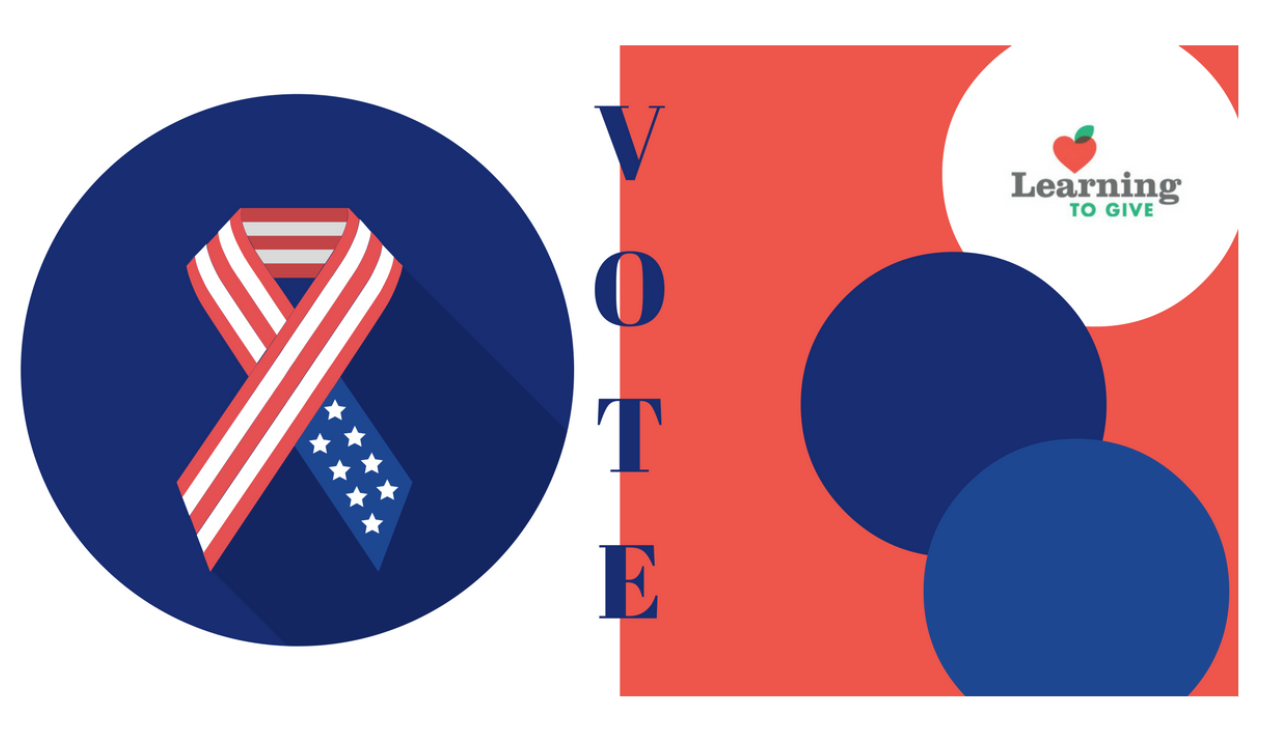 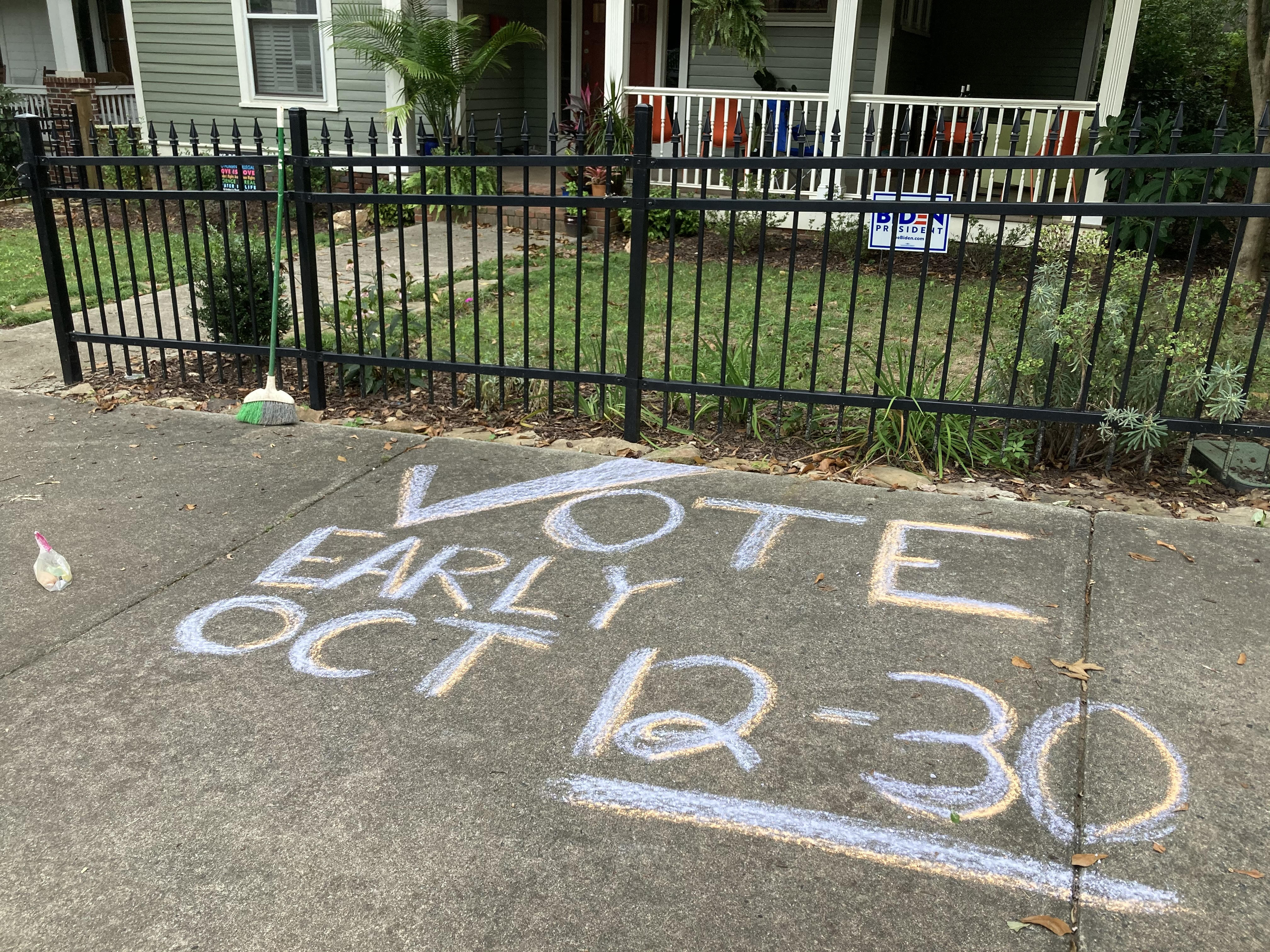 We Can Do Better

In 2016, only 61% of citizens voted in the presidential election leaving nearly 100M eligible voters without a voice in our democratic system.

In 2018, in Fulton, DeKalb, Gwinnett and Cobb alone there were nearly 850,000 registered voters that did not vote.

In the primary election on June 9th Georgian's waiting in 1-6+ hour lines, primarily in Fulton, DeKalb, Gwinnett and Cobb - and it will happen again if we don't act.

One of the things we can do - as voters, is increase early voting to alleviate the pressure on November 3rd.

The significance of this election can not be understated, but there are very real concerns around voter suppression.

We must do what we can... even if that means chalk art in your neighborhood.

If voting early, you can vote in any precinct in your county!